Alexa has been around a while now, however, it’s only now I’ve managed to jump on board, opting for the lower priced Echo Dot, rather than Amazon Echo. My reasoning behind this was Echo Dot’s ability to hook up to a Bluetooth speaker or another speaker via line-in, offering a higher quality way to not only listen to Alexa, but to all the services she provides.

Setting up the Echo Dot is as simple as taking it out the box, downloading the app and hooking it up to the internet. From there, depending on how connected your home is,  Echo Dot makes for lots of possibilities, be that telling Alexa to turn your Phillips Hue lights on and off, adjust your heating and more. Of course, even if you don’t have a smart home at the moment, Alexa allows for this in the future, all just by using your voice.

Alexa isn’t just for those with smart homes, as she’s pretty handy to have around either way. You can ask her to play your favourite tunes from Amazon Music or Spotify, ask her what the weather is going to be like or even just say good morning for the fact of the day. In addition, thanks to the countless developers out there working on Alexa, you can add new skills, from games such as ‘Would you rather’, to asking the time, facts about dogs or even a roundup of the day’s news for your favourite sports team. There are so many options already and plenty of possibilities for future skills.

It’s fair to say Alexa will easily become part of your family in no time at all. The kids seem to love her jokes and she’ll even sing them happy birthday when they tell her it’s their special day. Whats’ great is she seems to understand everyone in the house, from Scottish accents to English, which is an achievement in itself really.

If there’s one downside with the Echo Dot it’s the sound quality, while she will also struggle to hear you sometimes if the speaker is too close to the TV, however, at just shy of £50 (and sometimes cheaper thanks to sales) and with the ability to hook up to another speaker, you’re getting a bargain for the functionality on offer here. I just wish I had bought Echo Dot sooner and am already considering another for upstairs. 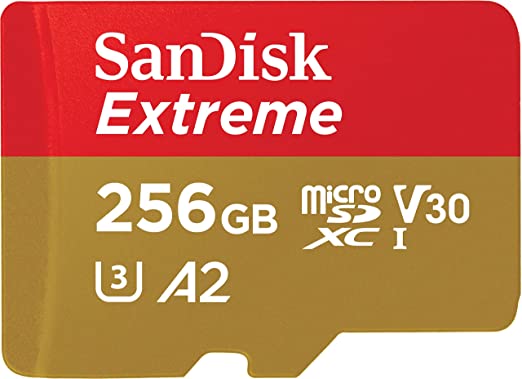 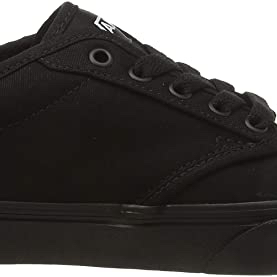 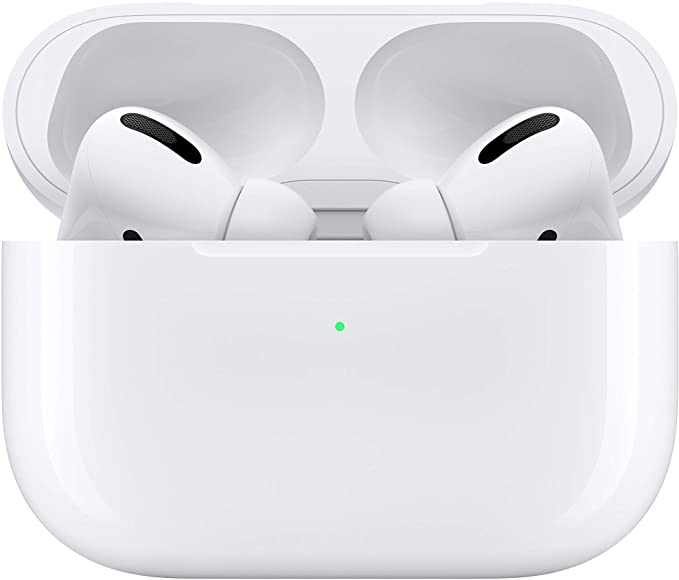