It’s time for our daily deals post, so what goodies do we have in store for you today?

Want more deals and thinking of Xmas? How about this Trolls DreamWorks Poppy’s Coronation Pod Playset at £12.97 or this Pie Face Sky High Game at £10.66. If those aren’t what you’re looking for, then you can also get this Paw Patrol rocky jungle vehicle with pup at £5.25.

There are other savings too, like this Arlo Q security camera for £119.99, this WD My Passport Wireless Pro 4TB for £206.47 and you can save on Gillette Gift Packs from £5.49 or how about this Singer Heavy Duty Sewing Machine for £170.96 or this Philips Healthier Oil Free Airfryer for £79.99.

As for gaming, Assassin’s Creed: Origins is out next week and you can pre-order the Assassin’s Creed Origins Limited Edition (Exclusive to Amazon.co.uk). You can also save money on DiRT 4 at £24.49 and LEGO City Undercover from £18.13.

There are fantastic deals on consoles too, no matter which one you are after. 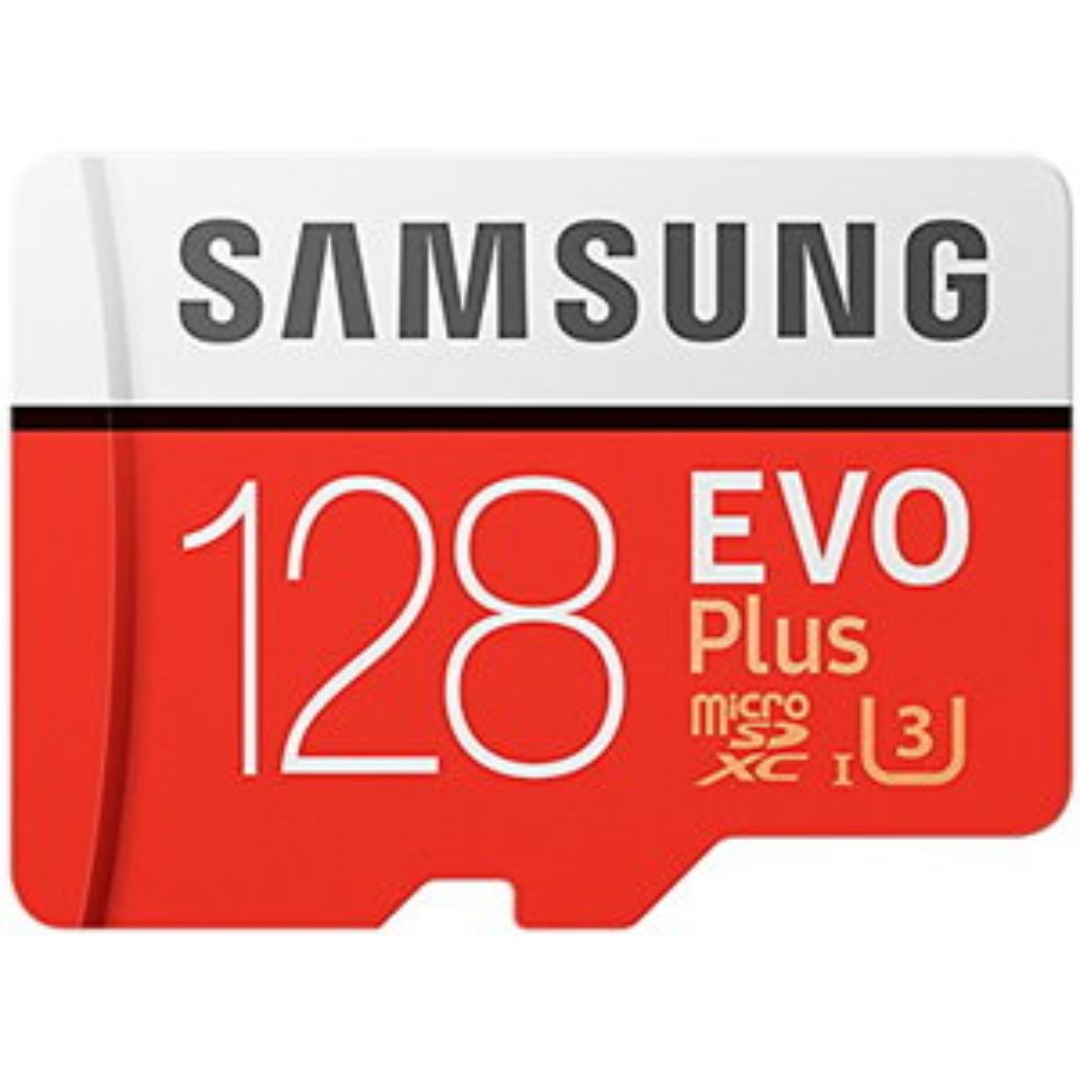 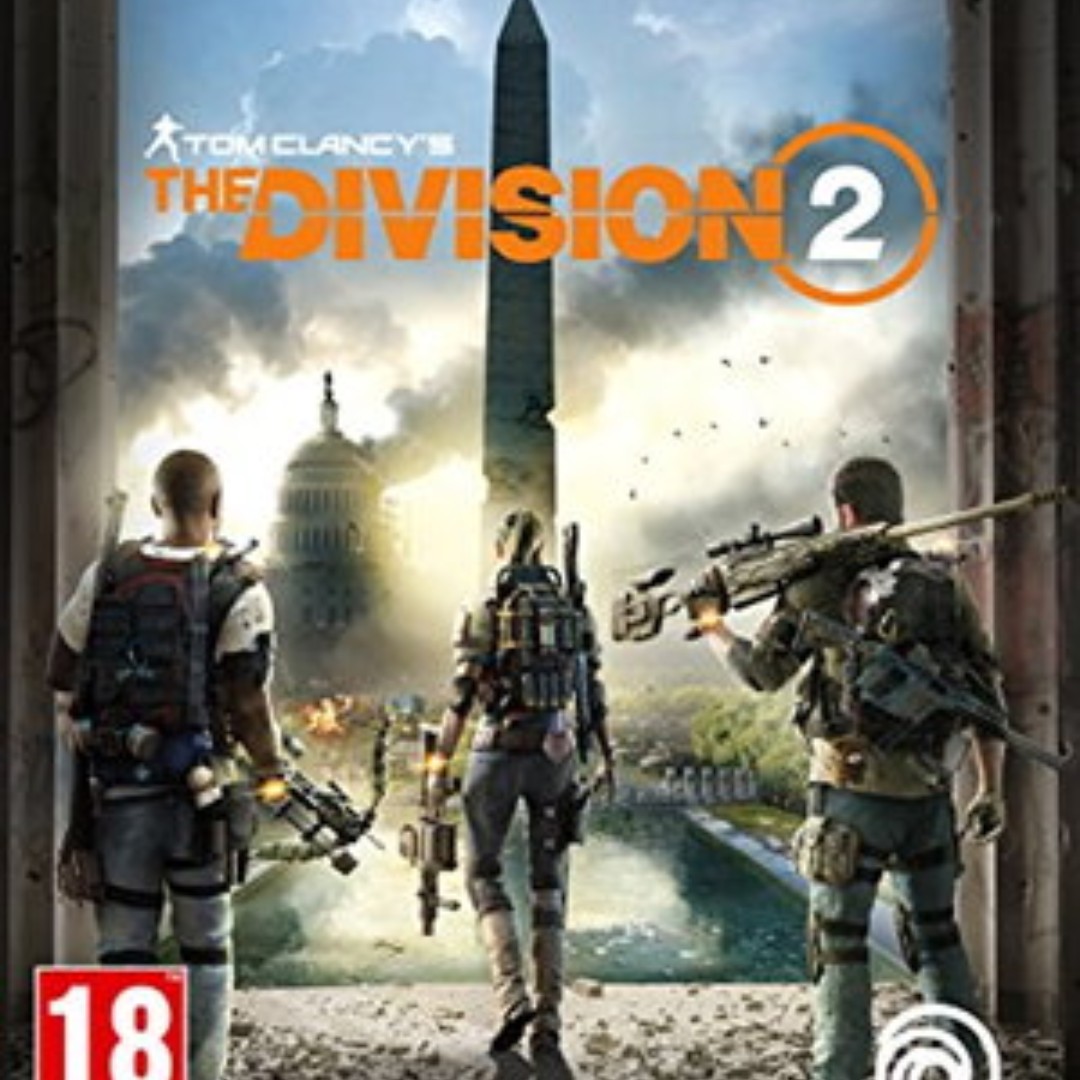 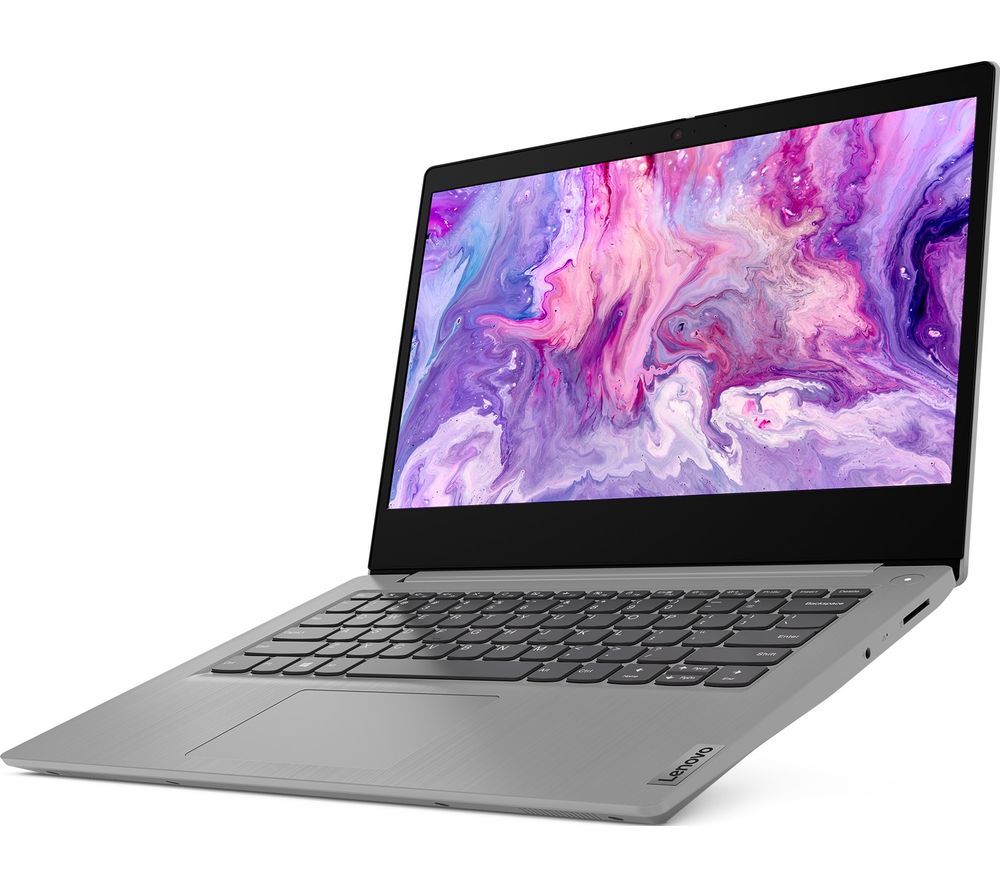