It’s a quiet day for deals today, however, there are still a few worth talking about, while we can also recap some of the deals still on offer at the moment.

First up, you can get Pokemon Gold or Silver for 3DS as a physical box with a Download Code for £8.99, while Ys VIII: Lacrimosa of Dana is only £35.99 with Prime if you are planning to pre-order.

Remember, the Nintendo Switch (Grey) and Nintendo Switch (Neon Red/Neon Blue) are still in stock, with the latter being just £269.99 and you can also get a deal on a Sony PlayStation 4 (500GB) with Destiny 2 for £229.99 or if you prefer, you can get the same console but with FIFA 18 Ronaldo Edition (3 Days Early Access Plus Ultimate Team Icons and Rare Player Pack) for the same price.

A nice mix of items there.

Love Books? Then it’s worth checking out today’s book deals as you can buy books on paperback and Kindle each day from 99p. If you are a Prime member then you’ll even get access to Prime Reading, which lets you read magazines, books and more for free.

As for movies, remember you can now order the 4K Special Edition of Blade Runner for £49.99, the 4K Blu-ray for £27.99 and the Blade Runner Steelbook Blu-ray, also at £27.99. You can also get Guardians of the Galaxy Vol.2 on Blu-Ray, 3D Blu-Ray or 4K Ultra HD, pre-order Wonder Woman with a Limited Edition Statue, Blu-Ray or 4K Ultra HD or Spider-Man Homecoming on Blu-Ray, 3D Blu-Ray, 4K Ultra HD or you can get this Special Edition, which includes a Limited Run Statue.

Other movies of note include the Harry Potter Complete 8-Film Collection on 4K UHDfor £89.99 and rent T2 Trainspotting for just £0.99p. 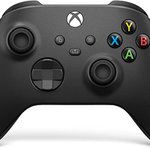 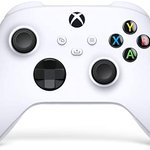 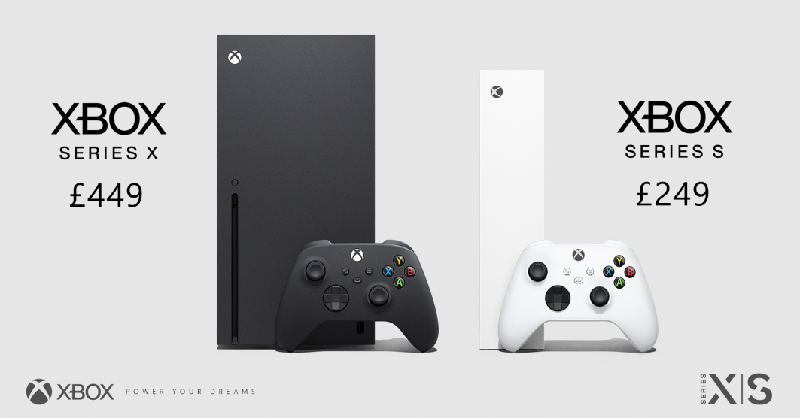