Today’s Deal of the Day focuses on baking, so if you are looking to cook up a storm in the kitchen then chances are you’ll be interested in saving up to 40% off Paul Hollywood bakeware.

Elsewhere, you can also save up to 25% off character clothing and you can also have a family day in with this BFG Monopoly Board Game for £14.75.

Other deals today include a discount on this North Face Men’s Nuptse 2 Down Vest, these Mixcder MSH101 Bluetooth 4.1 Stereo Headphones for £19.99 and this Iron Man Led Lamp for £14.99.

Other good gaming finds include The Evil Within 2 and Sony’s Hidden Agenda, the latter of which is £13.99 with Prime and comes from the developers of Until Dawn. SingStar Celebration is also only £13.99 with Prime, as is Knowledge is Power. 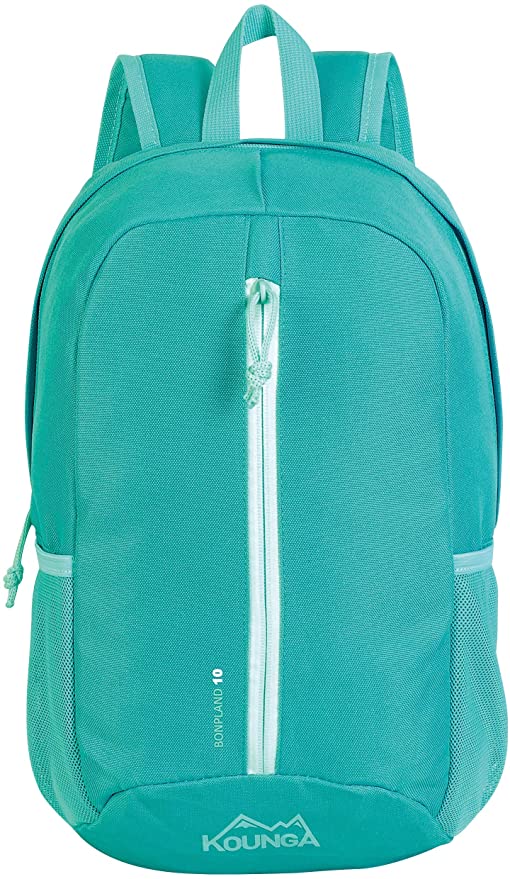 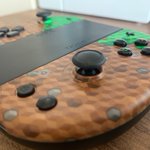 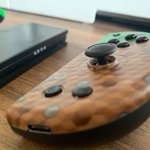 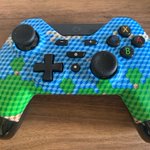 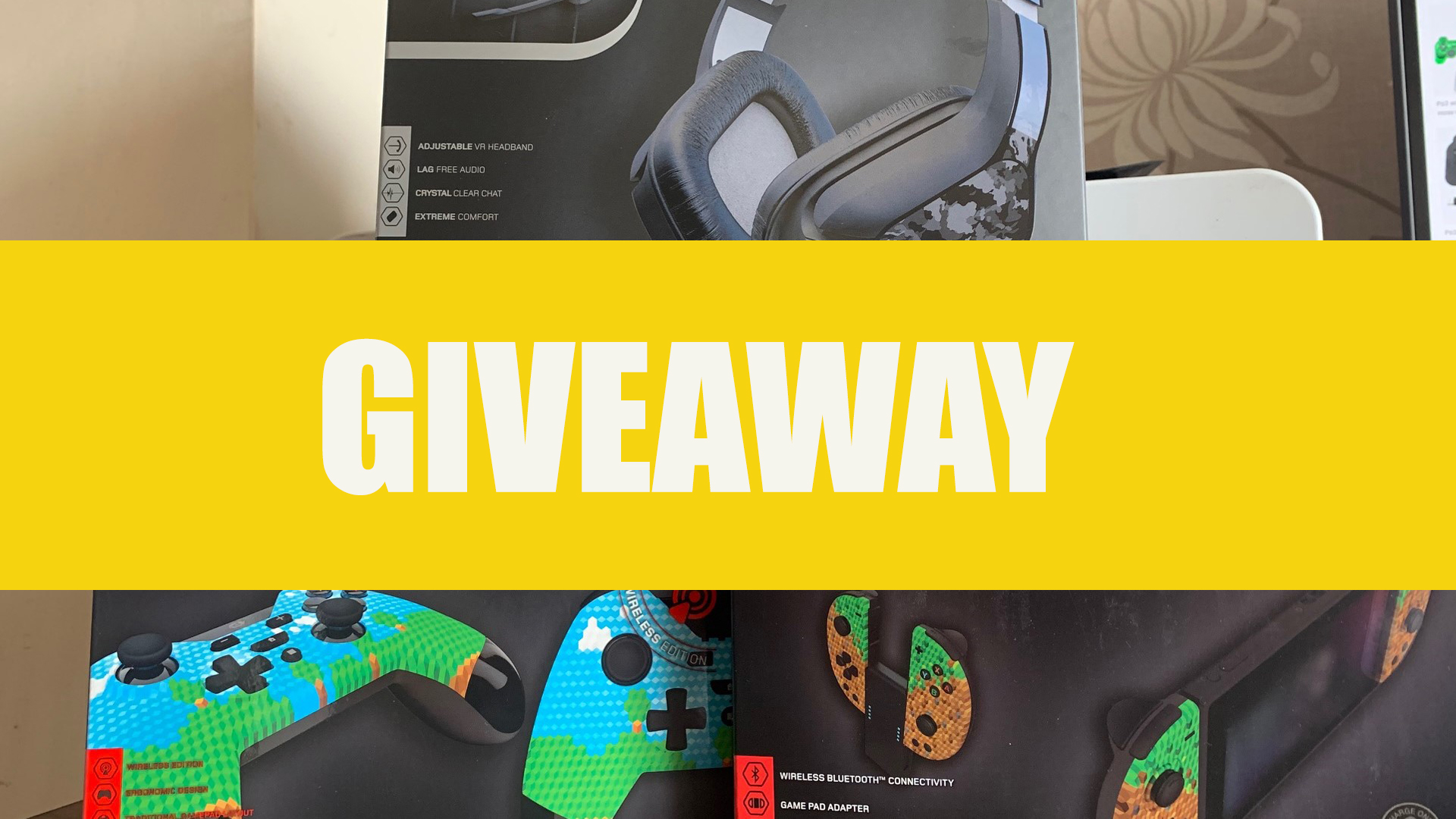