It’s a good day for gamers on Amazon today, with plenty of deals on video games.

First up, The Killing Floor is down to just £12.99. It’s not a game we’ve played ourselves, but at that price, perhaps it is worth a go, don’t you think? Other cheap games include The Elder Scrolls Online: Morrowind on PS4 for £18.75, while The LEGO Dimensions, Midway Retro Gamer, Level Pack is now £14.99.

Moving on to the kitchen and there are quite a few deals here too. For instance, the Breville VDF105 Halo Plus Health Fryer has been reduced to £59.97, while you can also save up to 25% on Tassimo. If tea is more your thing, then you can also save 20% on select Yorkshire Tea.

Another deal we are pretty impressed with is for these Timberland Men’s Newmarket-Fulk Lp Canvas shoes at just £21. We suspect these won’t hang around long at that price.

If you are a fan of all things BBC, then you’ll be pleased to know you can save on BBC Blu-Rays, with deals on everything from Planet Earth to Red Dwarf.

Remember, if you’re an Amazon Prime member, you can rent the latest movie releases digitally for only £1.99 each. This deal includes the likes of Logan, Kong: Skull Island, Trainspotting 2 and more.

The above are just the highlights of today’s deals. You can see all of the deals we have posted up until now and will keep posting throughout the day on our Twitter account and the best of them on our Facebook page. 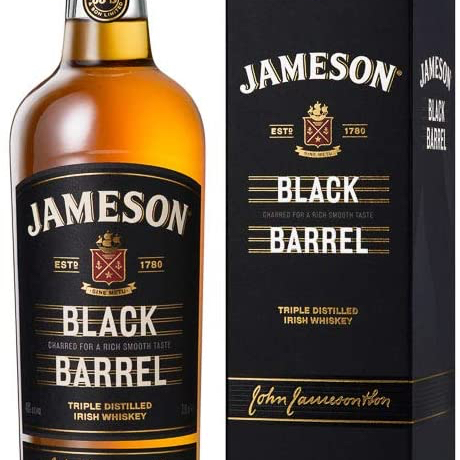 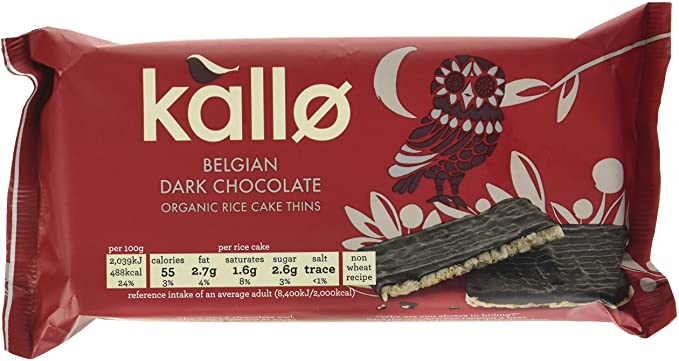 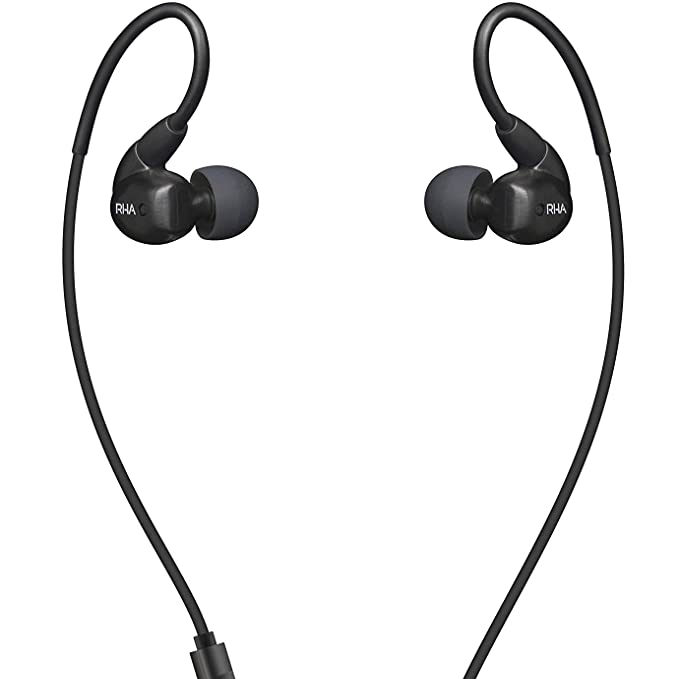