Today there are some nice deals on gaming, for instance, The Witcher 3 Game of the Year Edition is just £20.86 on PS4 and even better value at £17.87 on Xbox One. If anime is more your thing, then how about Naruto Shippuden Ultimate Ninja Storm 4: Road to Boruto which is just £14.99.

Xbox One X enhanced game, Super Lucky’s Tale can be pre-ordered for just £17.99 on Xbox One if you are a Prime member. That’ll be a good way to show off your new 4K machines for cheap.

Assassin’s Creed: The Ezio Collection is another which is cheap at £15 this week, while Bulletstorm: Full Clip Edition is currently £17 on both PS4 and Xbox One.

Finally, remember Splatoon 2 is out tomorrow. We have rounded up everything Splatoon 2 related here.

If you need a new stroller for your kiddie, then this Chicco Liteway Top Stroller with Bumper Bar is a bargain at just £60.00. The RRP is £130, so there is a big saving to be had here thanks to Amazon.

Other deals which stick out include The Hunger Games (Paperback) for £2, The Groovy Food Company Organic Cooking Spray with Virgin Coconut Oil for a pack of 3 for £2.50 (as an add-on item), a new Logitech MK270 Wireless Keyboard and Mouse Combo for just £19.98, a new Curver Metal Effect One Touch Deco Bin, 40 L for just £19.99 and a great saving on the Braun Oral-B Smart Series 4000 Electric Rechargeable Toothbrush at £37.99. 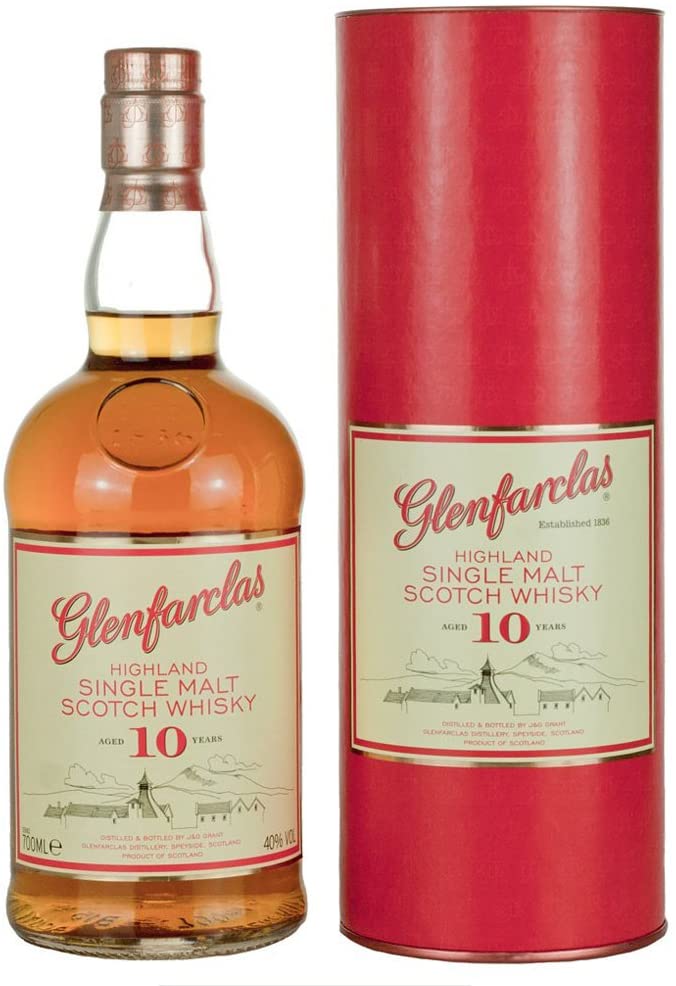 Xbox Series X listing page is live. Not yet available for pre-order tho. https://t.co/Wu7LQKJWI7 https://t.co/70W21TWNpl 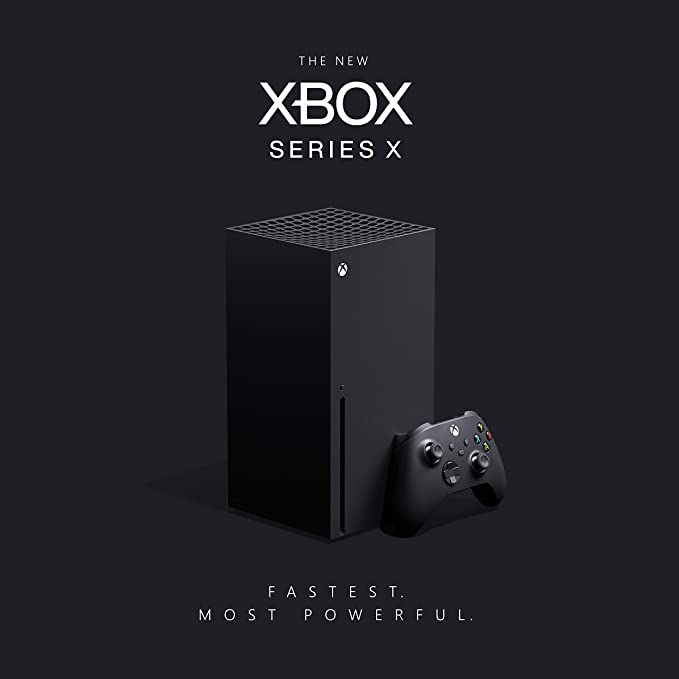