It’s time for today’s daily deals and once again it seems to be video games which lead the way.

Today you can pick up Battlefield 1 on Xbox One for just £15.99, which is a fantastic deal. Nier Automata is also going cheap at £24.99, which is unusual since it seems to be one of those games which don’t really seem to lose their value – making it likely that it won’t stay at this price for long.

Another game on sale is the excellent LEGO City Undercover, which you can now pick up for £24.99 on PS4 and Xbox One.

There are still some deals live from earlier in the week too, for instance, Gravity Rush 2 is available for just £28.25, Stardew Valley Collector’s Edition is £12.00 and Farpoint is £26.98. You can also pick up the Skylanders Imaginators Starter Set for £15.36 and Tom Clancy’s Ghost Recon: Wildlands for £26.99.

There are more deals too, Prison Architect on Xbox One for just £9.99, providing you are a Prime Member. The Assassin’s Creed The Ezio Collection is still reduced to £15 on Xbox One (exclusive to Prime Members),  The Witcher 3 Game of the Year Edition is just £20.86 on PS4 and even better value at £17.87 on Xbox One and Naruto Shippuden Ultimate Ninja Storm 4: Road to Boruto is just £14.99.

Also, don’t forget you can grab Uncharted: The Lost Legacy (PS4) with Jak and Daxter: The Precursor Legacy for just £23.00 and if that’s not enough, you can save £2 on Fortnite which is out this Friday and if you like, you can also order the new 2DS.

Heading over to the kitchen and you can grab a pack of 4 Regina Blitz Household Towels (8 in total) for £8 and save even more cash when you subscribe. Also, if like us you are addicted to a good brew, then you can save 20% on Yorkshire Tea.

Fancy a movie? Then to celebrate why not grab Dirty Dancing – 30th Anniversary Collector’s Edition on Blu-ray for £7.47, that’s bound to make at least someone in your family happy or if you are into Manga, then Ninja Scroll can be got on Blu-ray for just £4.99.

Remember, if you’re an Amazon Prime member, you can rent the latest movie releases digitally for only £1.99 each. This deal includes the likes of Logan, Kong: Skull Island, Trainspotting 2 and more.

You can see all of the deals we have posted up until now and will keep posting throughout the day, on our Twitter account and the best of them on our Facebook page. 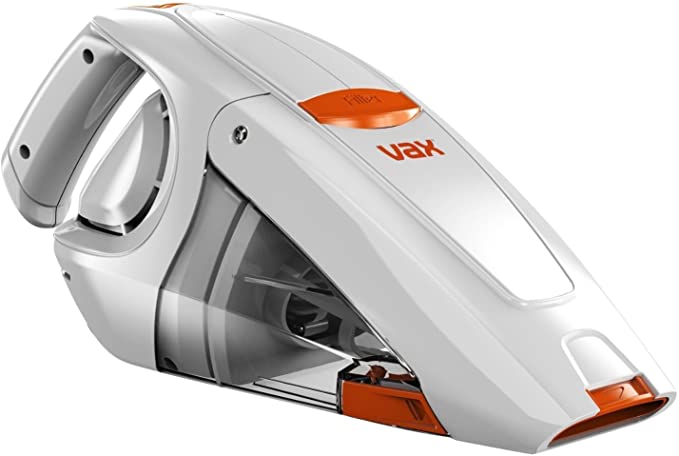 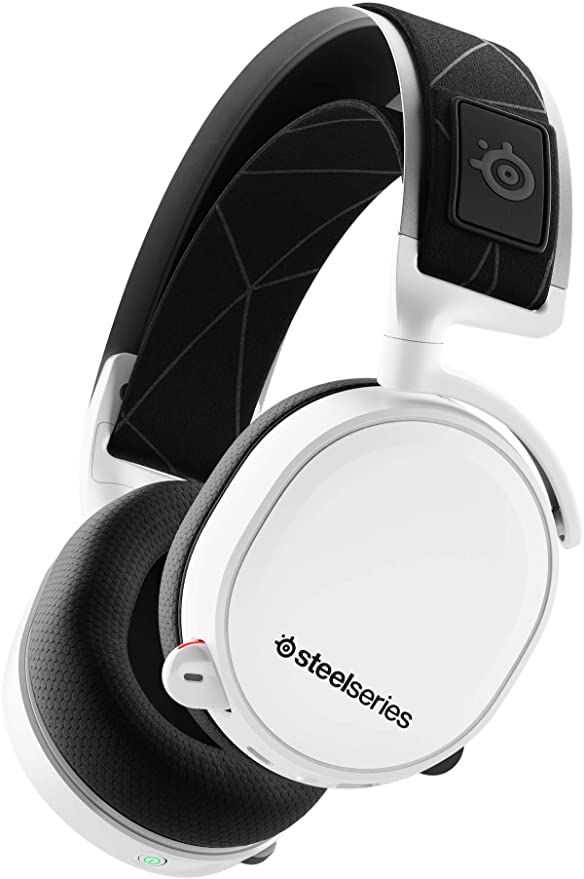 You have just under two hours left to grab a deal from our timeline. The Black Friday sale ends at midnight. https://t.co/yLxejKHgTw #blackfriday https://t.co/VC0UiKVOkV 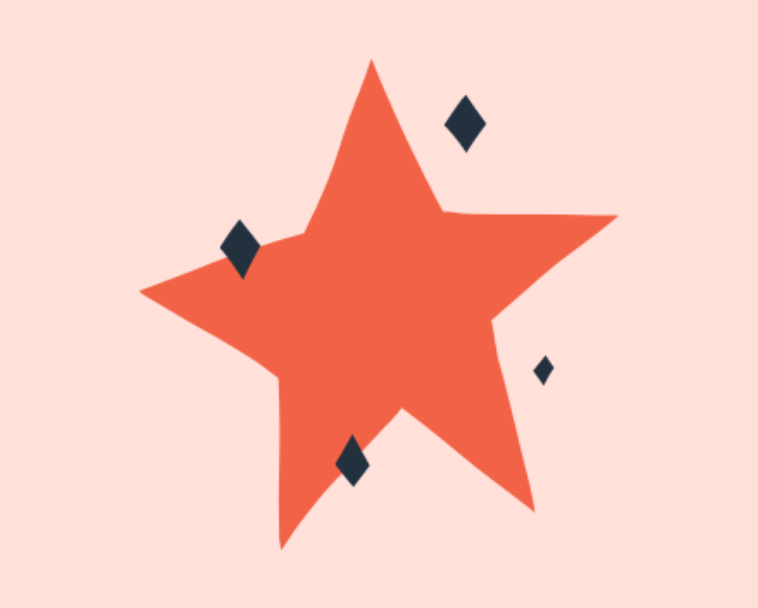