Today’s deals are here, so let’s have a look at what’s on offer today.

Most of the deals we have posted today via our Twitter account have been limited time lightning deals, so its’ well worth checking our Twitter on a regular basis so you don’t miss out on some fantastic deals.

Assassin’s Creed: Origins is out this week and you can pre-order the Assassin’s Creed Origins Limited Edition (Exclusive to Amazon.co.uk). You can also get LEGO City Undercover from £18.13 and order the Inkling Squid amiibo, Inkling Girl and Boy for £9.99 each.

You can also pick up Hidden Agenda and SingStar Celebration for £12 each with Prime, grab the Call of Duty Infinite Warfare Legacy Pro Edition for £34.50, Shadow Tactics: Blades of the Shogun for £22.99 and the Hori Nintendo Switch wired controller for £23.01.

There are fantastic deals on consoles too, no matter which one you are after. 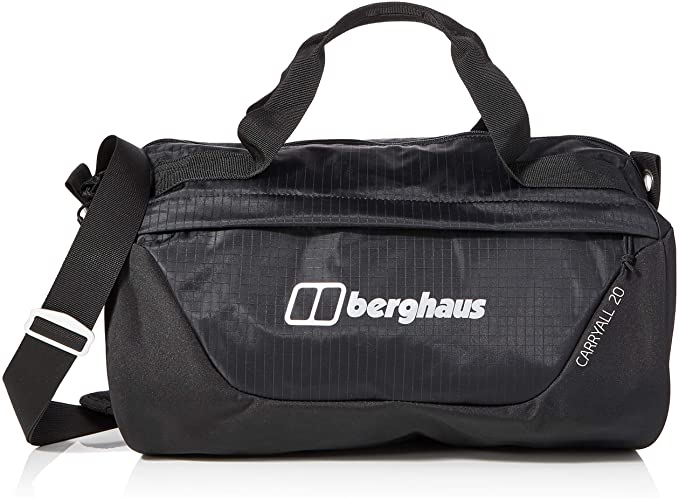 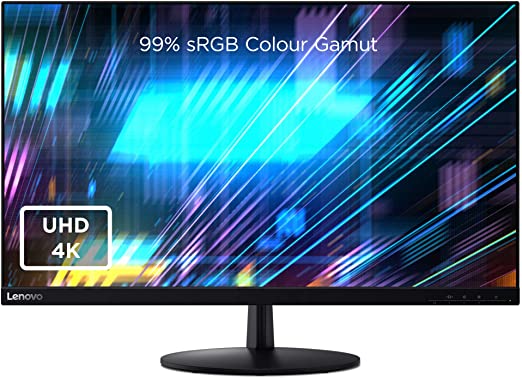 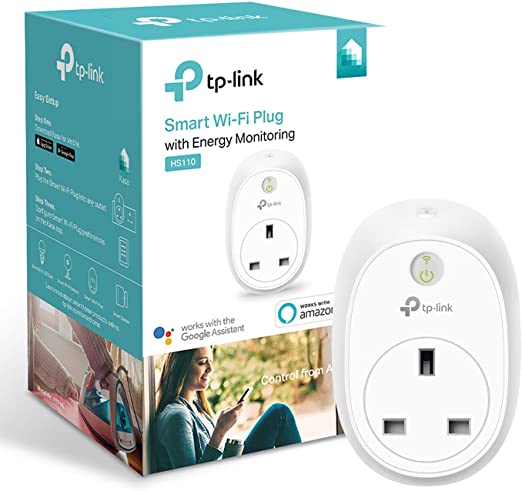